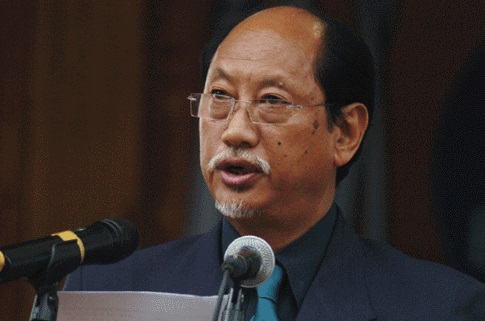 Neiphiu Rio, the leader of the NDPP, which formed pre-poll alliance with the BJP in Nagaland, on Saturday reportedly said, “I hope the NDPP-BJP alliance alone will get absolute majority.”

On the other hand, Nagaland Chief Minister TR Zeliang, who is also the chief ministerial candidate of the Nagaland People’s Front (NPF) and its allies on Saturday reportedly said that the “NPF is willing to govern in coalition with the BJP”. The NDTV reported Zeliang as saying that the alliance with BJP continues and he hopes the saffron party would join his government after the elections. He also reportedly said he has had discussions with Himanta Biswa Sarma, Assam Finance Minister and the North East Democratic Alliance (NEDA) convenor, and Union Minister of State for Home Affairs Kiren Rijiju about the coalition.