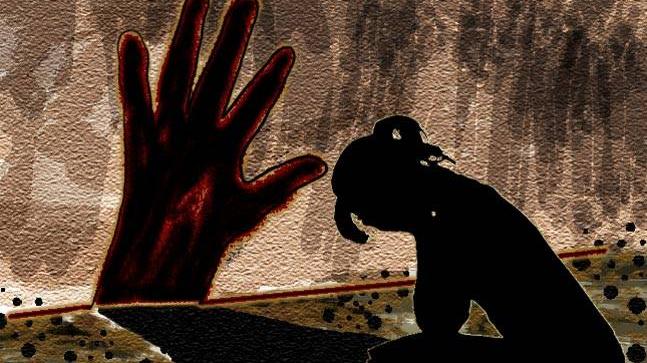 A 44-year-old man was arrested by the police in Kohima on Wednesday evening for allegedly raping a 5-year-old girl.

According to police, the man identified as Vishun Sahani took advantage of the minor when she was alone and forced himself on her.

When the girl raised an alarm, the neighbours were alerted and they caught Sahani and thrashed him black and blue.

The accused was later rescued by the Kohima Village Youth and was handed over to the police.

The rape accused was taken into custody and the victim was taken for medical examination.

A case has been registered against the rape accused.

Incidents of rape have been on the rise in Kohima.

Even though as per the NCRB (National Crime Records Bureau) identifies Kohima as the safest city in India for women, the spike in rape cases, however, has been indicating otherwise.

Wednesday’s incident was the third case of rape reported in Kohima in the month of July.