Congress lashes out at Arunachal CM over women safety 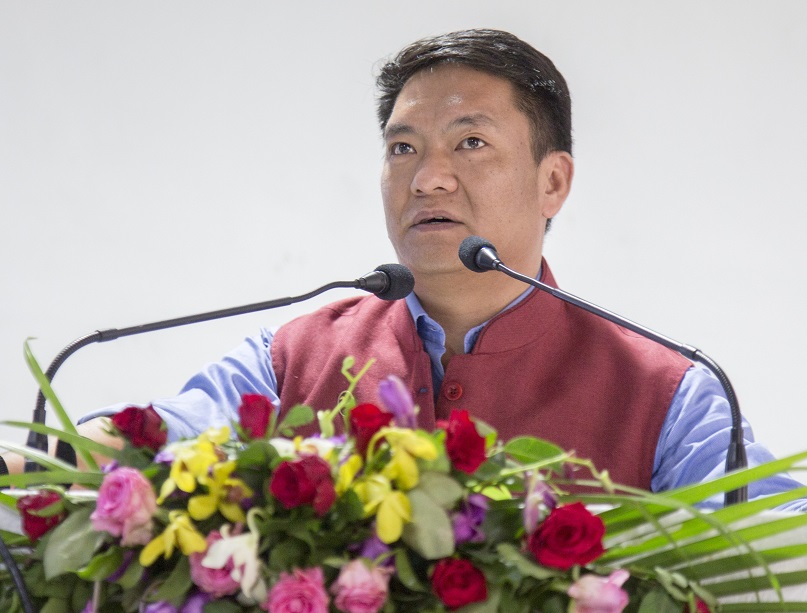 Lamenting the reports of continuous rape and murder of minor girls and   incidents of misconduct against women in the State, the Arunachal Pradesh Congress Committee (APCC) has questioned the Chief Minister Pema Khandu-led BJP government on how it has improved the lives of Arunachalee women in terms of safety and security?

“The state government lags behind in implementing women related programme and policies effectively. With the rise of crime against women indicates that safety of girl child and women in the state is in crisis and the government has at the same time failed to promote descent, safe and productive environment for women,” Congress spokesperson Mina Toko said in a statement this evening.

At a time when the world is initiating measures to keep women safe and secure by addressing the significant security challenges, the State government here is making women folk more vulnerable and exposing them to risk of violence by tampering the system established for the protection of women and child, such as Arunachal Pradesh State Commission for Women (APSCW) which was established to protect and promote the privileges of women in the state,” Toko said.

The Congress further added that Arunachal Pradesh is in the midst of inefficient governance which does not promise its women citizen more rights and safety and its has recorded increased cases of 367 sexual assault in 2016, as published by the National Crime Record Bureau (NCRB).

“It shows that the Chief Minister Khandu led BJP government is incapable of curbing the menace and failed to streamline the privileges which are pro-women. Instead the government is spiralling with announcement of women related programmes which are hollow and carry only nomenclatures,” Toko added.

The APCC has further urged the state government to include programme and policies on women safety and security in the state on priority.