Three years back in a very critical situation the present BJP dispensation came to power: CM 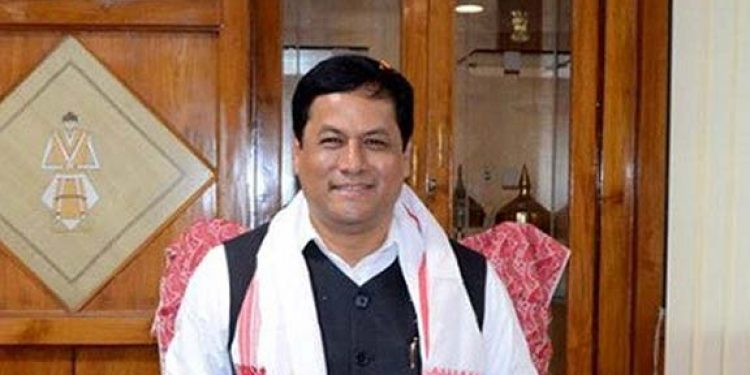 Assam chief minister Sarbananda Sonowal thanked the people of Assam on the occasion of third anniversary of the BJP-led government in the state.

The chief minister said three years back in a very critical situation the present BJP dispensation came to power.

“However, because of the unstinted support of Prime Minister Modi and unconditional support of the people of the state, the government was able to unleash an unprecedented development narrative in the state,” he said.

Moved by Narendra Modi’s sabka saath sabka vikash principle, Sonowal said his government is working resolutely for all round development of all sections of the people of the state.

He said that as a result of the special emphasis laid by Modi for the development of the state, a ray of hope has already been generated among the people of the State.

Special initiatives of the Central and State governments have led to the turnaround of communication, transportation, investment, industrialization and resultant socio-economic development of the state, he added.

Assuming the reign of governance in the back drop economic shambles, deteriorating law and order situation, it was the challenge of the present government to bail out the state and the government did it successfully by facilitating expeditious economic development in the state.

He further said that because of the spontaneous and unconditional support of the people of Assam, a responsive and people oriented administration has been made possible in the state.