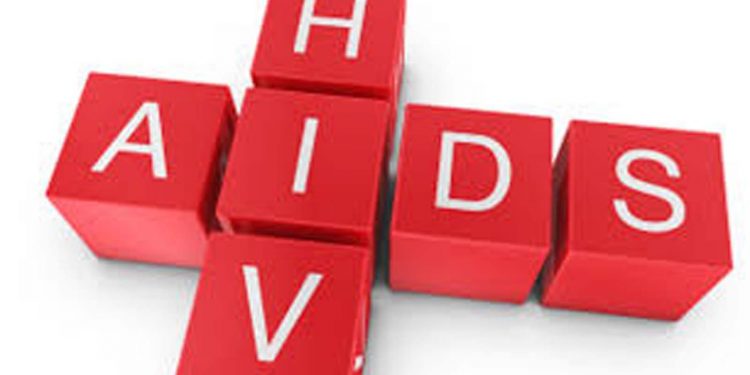 The Mizoram government on Thursday sought help from the civil society groups, NGOs and churches to fight HIV/AIDS.

Three days back, the minister also met leaders of Mizoram Kohhran Hruaitute Committee (MKHC), a conglomerate of major churches in Mizoram, seeking their help to fight this menace.

During his meeting with the NGO leaders, Lalthangliana expressed his concern over the high prevalence of AIDS in the state, sources informed.

“Though Mizoram has a good record in health index, the prevalence of HIV/AIDS, has accelerated at an alarming rate since the last few years,” said Lalthangliana.

“It has been estimated that at least nine people are found living with HIV positive in Mizoram each day,” the minister said, quoting the data released by National AIDS Control Organization.

Stating that the YMA would not keep itself aloof from the fight, Central YMA president Vanlalruata said, “We will extend all possible help to the government.”

Among others, the meeting’s agenda included educating people about AIDS and spreading awareness.

The Christians-dominated Mizoram, which shares porous borders with Myanmar and Bangladesh, has the dubious distinction of being the highest HIV prevalent state in the country, followed by Manipur and Nagaland.

According to MSACS project director Dr. Lalthlengliani, nearly 2,000 people have died due to AIDS in Mizoram since the first case was detected in October 1990 and a total of 19,631 HIV cases have been detected in the state till date.

She said at least 2.04 per cent of Mizoram’s population was found living with HIV positive against the national average of 0.2 per cent.

She added that more than 67 per cent of HIV-positive cases were transmitted through unprotected sex while about 28.12 per cent cases were infected through sharing needles by intravenous drug users.

Commencing from October 11, the state government has been organising sensitization programme on AIDS in all government offices in the state capital.