Earlier on Monday, at least 528 Covid-19 cases were detected in an orphanage and rehabilitation centre in Aizawl. 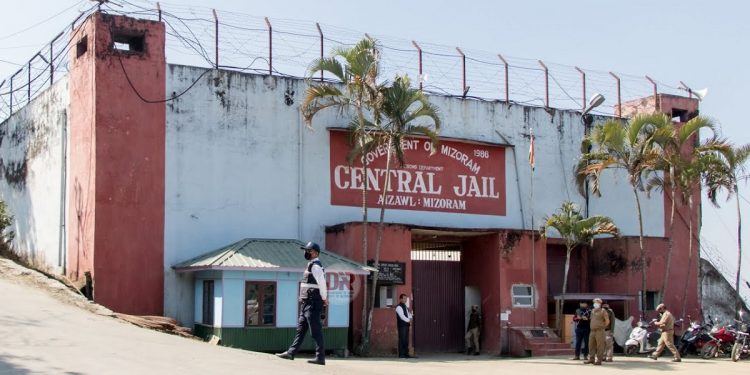 103 jail inmates were among 430 people, who tested positive for novel coronavirus in Mizoram in the last 24 hours, an official said on Wednesday.

Earlier on Monday, at least 528 Covid-19 cases were detected in an orphanage and rehabilitation centre in Aizawl.

The official said that the newly infected 103 people are inmates of Central jail in Aizawl.

About 73 children, six security personnel and two healthcare workers and central jail staff were also among the newly infected people, he said.

Of the 430 new cases, Aizawl district reported the highest at 299, followed by Lawngtlai district (52) and Kolasib district (30), he said.

Nine patients have travel history and the rest 421 were found to have locally contracted the infection, he said.

The number of active cases in the state now stands at 4,424, while 13,900 people have recovered from the infection.

The death toll in the state is 85.

According to state immunisation officer Dr. Lalzawmi, 4,14,670 people have been administered the first dose of Covid-19 vaccine till Tuesday and of this 53,742 people have received both the doses.