Mizoram CEO says unfair to use election as platform of repatriation 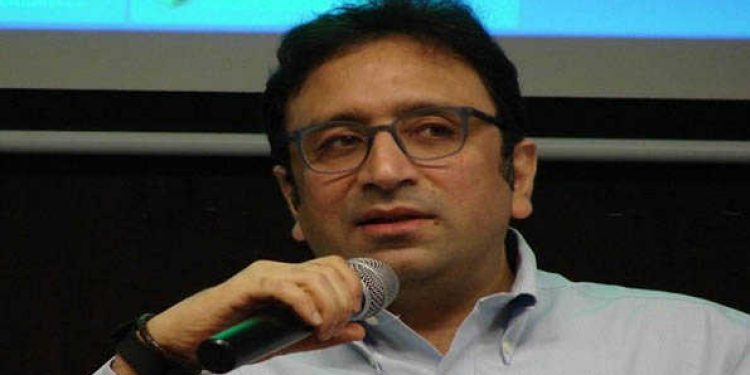 Mizoram Chief Electoral Officer Ashish Kundra on Tuesday said that it is unfair to use the election as platform to raise the issue of repatriation of Bru refugees.

Expressing that his office has tried his level best to appeal the NGOs, the CEO said ‘we have reached out to all stakeholders and made extensive efforts to present our perspective on the circumstances and arrangements we made for the Bru voters’.

Ashish Kundra said they had visited Synod Headquarters and met the moderator of Mizoram Kohhran Hruaitu Committee who he said were very receptive to their appeal that there should not be a boycott of elections.

“In the last Assembly election, a dialogue was held between Election Commission and NGOs where commitment was made to hold polls in Kanhmun, due to logistics and ease of voters to come to vote. More than 6000 Bru voters turned up to cast their franchise, nothing has changed between assembly elections and the four months that has gone by,” he said.

Ashish Kundra said while he respects the sentiments of the demand that has been made, the challenge is political and the political problem of repatriation of Bru voters cannot be addressed through elections. “It is a responsibility of the state government. It is unfair to expect that elections will be used as a platform for repatriation,” he said.

Appealing to the Mizo people to extend their goodwill to the Brus, the CEO said, “In Bru camps, the leadership tends to impose the feeling that they will not be safe if they go back to Mizoram. However in the Assembly elections, around 6000 Brus witnessed the warmth and hospitality of the YMA at Kanhmun.”

“I feel this is not a time to spoil the goodwill which the Mizos have earned in the majority of the minds and hearts of Bru people and this hardening of position may have adverse impact on the repatriation,” he added.

The CEO said he had met the chief secretary who shared the government’s plans to be engaged in the process of repatriation as soon as the monsoon season is over.

While the NGOs had applied for deletion of Bru voters, the CEO said these were not considered because according to law and the guidelines of ECI, application for deletion in bulk cannot be accepted.  While the NGO claimed these Bru voters were not ordinarily residents of Mizoram, the ECI responded saying due to historical reasons they are ordinarily residents of Mizoram.

He also responded to the claim that Brus are not Notified Class of Voters saying under the Representation of People Act, 1950, there is a section which defines which voters can cast their ballot only through postal ballot. In previous elections, Bru voters were declared as NFC and cast their votes through postal ballot. But since the NGOs didn’t want postal ballot route and want people to come to Mizoram, they cannot be declared as Notified Class of Voters, said the CEO.

“It is a national duty to cast ballot and to have a representation in parliament who can speak the voice of Mizoram. To call for a boycott of this nature will go against the democratic traditions which are at the heart of Mizo society,” said Ashish Kundra.

Meanwhile, round 450 postal ballot votes have been cast till date.