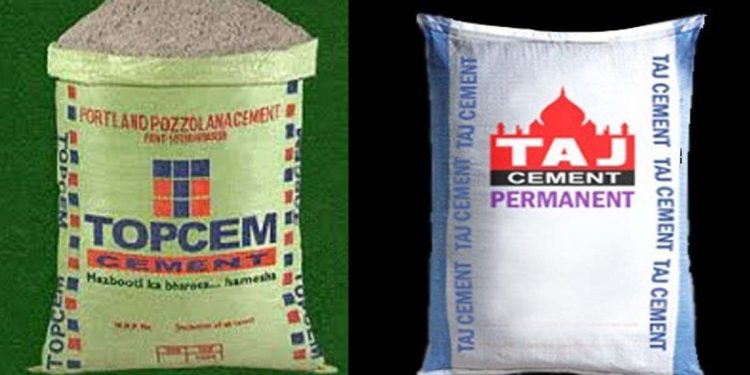 Basant Kumar Mittal was also a director with Swanik Cement. According to the Ministry of Corporate Affairs website, Swanik Cement LLP was registered on October 29, 2014, and is now defunct.

The directors of the two cement companies floated a new company — TNE Cement Pvt Ltd, and got it registered on October 14, 2019 with the Registrar of Companies in Shillong.

The new cement plant proposed by TNE Cement Pvt Ltd will have clinker capacity of 1.5 MTPA and cement capacity of 1.875 MTPA, sources said, adding that the factory is likely to come up on a 12.14 hectare land in Mynkree village.

Total project cost of the new integrated cement plant proposed by TNE Cement Pvt Ltd has been estimated at Rs 651.11 crore, and the environment management cost under capital expenditure is estimated at 35 crore.

The promoters of TNE Cement Pvt Ltd claimed that about 36 percent of the total plant area will be developed under greenbelt, and promised to engage about 150 workers.

While environment scientists find cement companies liable for causing adverse effects on the environment and ecological disturbance, it is surprising as to why the promoters, mostly from Assam, are so attracted in setting up new cement plants in East Jaintia hills of Meghalaya.

Setting up more number of large cement plants in East Jaintia hills district will not only lead to more aggressive limestone mining, but will also cause serious harm to the environment as most of the cement companies have been found deviating from the approved mining plans.

Five directors of Topcem Cement are all also set to launch a ‘large’ integrated cement plant in East Jaintia hills district of Meghalaya.

Canis Mines & Minerals LLP, a company registered with the Registrar of Companies in Kolkata, has proposed to set up a large integrated cement plant at Thangskai in limestone-rich East Jaintia hills district of Meghalaya.

All the five directors of Canis Mines & Minerals LLP are directors of Meghalaya Cements Ltd, the producer of Topcem Cement brand.

The five directors of Topcem Cement have proposed the large integrated cement plant with a capacity 1.6 MTPA clinker and 1.6 MTPA of cement.

Canis Mines & Minerals LLP officials are working round the clock to get the necessary clearances for the large integrated cement plant from the Ministry of Environment, Forest & Climate Change.