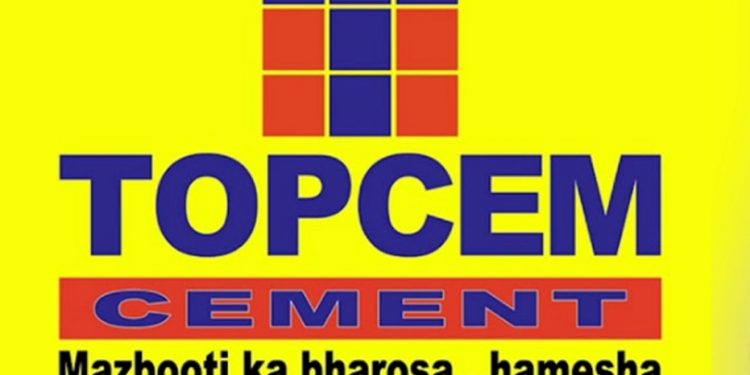 When it comes to environmental compliances, Topcem Cement, which exploits Meghalaya’s huge limestone reserve, is always an eternal defaulter.

Meghalaya Cements Ltd, which is the producer of Topcem Cement, always claims to be committed to ‘continual improvement’ of its environmental performance.

The produce of Topcem Cement also claims to strictly follow environmental norms prescribed in its design, construction and operation of all facilities.

But, Topcem Cement’s tall claims on the issue of environmental compliances always turn out to be a damp squib.

As people in Narpuh Elaka of East Jaintia Hills district of Meghalaya are blaming the cement factories for turning the water of Lukha river-system ‘deep blue’ and highly toxic, Topcem Cement is deliberately ‘hiding’ it’s Mine Reports.

It raised serious questions as Topcem Cement failed to upload upstream and downstream water analysis report for the last 16 months.

Topcem Cement, which extracts limestone from South Khliehjri mine, did not publish its upstream and downstream water analysis report after August 2019.

Sources said the producers of Topcem Cement also did not publish its Monthly Environmental Monitoring Report after November 2020.

R.K. Pareek, president (production) of Topcem Cement on December 7, 2020, had submitted the Stack Emission Monitoring Results and the Ambient Air Quality Monitoring results to the Meghalaya State Pollution Control Board.

On December 10, Northeast Now had reported that Topcem Cement, which campaigns for ‘Build Green’, has failed in its environmental compliances, and had raised serious questions on the safety of the fragile ecosystem in East Jaintia Hills district in Meghalaya.

Despite repeated attempts, Kailash Lohia, who is chairman of Topcem Cement, was not available for comments.

Anil Kapur, president of Topcem Cement said he doesn’t know anything about the failure to publish the reports on environmental compliances. “I don’t have any reports here,” he said.

Cement companies in Meghalaya’s East Jaintia hills district are often caught flouting norms of the MOEF&CC and have been causing damage to the fragile ecology of East Jaintia Hills district.

The National Green Tribunal (NGT) had imposed a penalty of Rs 400 per tonne of illegally-mines coal used by the cement firms and their power subsidiaries.

The Meghalaya government had asked the cement companies to pay Rs 614 crore for using illegally-mined coal and evading tax.