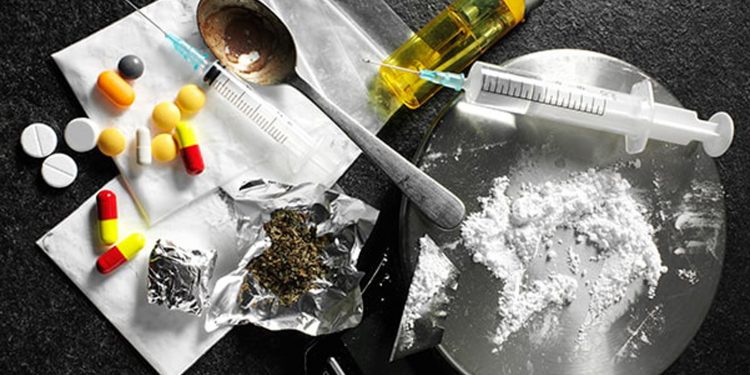 Delhi police informed that two Manipur persons were arrested for allegedly supplying drugs in and around the city.

The police also seized 25 kg heroin worth over Rs 125 crore.

The duo has been identified as Chamling Amol (24) and Madhav Goutam (40).

“On Sunday, we got a tip-off that Amol would be coming to supply drugs to one of his Delhi-based contacts,” police said.

“We laid a trap and Amol was apprehended from Karala-Bawana Road at around 7 am,” police added.

Based on the information shared by Amol, police arrested Goutam from Lucknow.

Police further informed that the duo used to bring heroin from Manipur and sell it in UP, Bihar and Delhi-NCR areas.