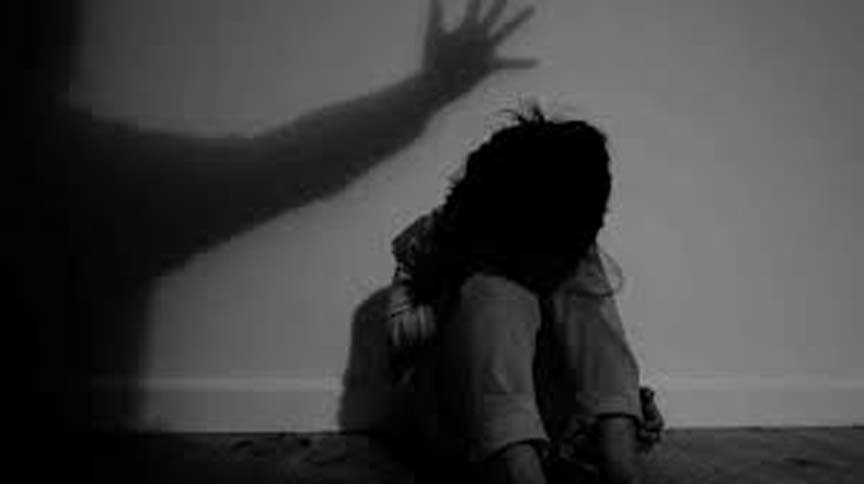 A woman from Assam was allegedly brutally beaten by policemen after being stripped naked recently.

The 30-year-old woman was taken into custody at DLF phase-1 police station in Gurgaon.

She was allegedly kept in the police station for nine hours.

The incident come to light on Wednesday after people of the northeastern states living in Gurugram and Delhi and some NGO members protested before Gurugram Police Commissioner Mohamad Akil.

Following strong protests, the police commissioner has sent four policemen including SHO of the police station on leave.

The victim and her husband claimed that the police personnel beat her on her private parts leading to injuries that left her unable to stand.

The victim is employed as a domestic help in a house in H-block of the upscale DLF phase-1.

The house owner had levelled allegations of theft against her and two other domestic helps on Tuesday.

“Following her complaint, the investigating officer Madhubala (ASI) called her to appear in police station,” her husband said.

“When she reached the police station, the policemen took her to a room and removed all the clothes from her body and beat her brutally with belts and batons,” the husband further said.

“They forced her to accept the crime which she did not commit,” he added.

Her husband had called the Northeast helpline number seeking help.

Following this, over 200 people of the north-eastern states assembled in the police station on Wednesday afternoon and demanded strong action against the offending police personnel.

“We have demanded strong action against four police personnel including two women officials who brutally assaulted her at the behest of area ACP and DCP Sulochana Gajraj,” the victim’s husband alleged.