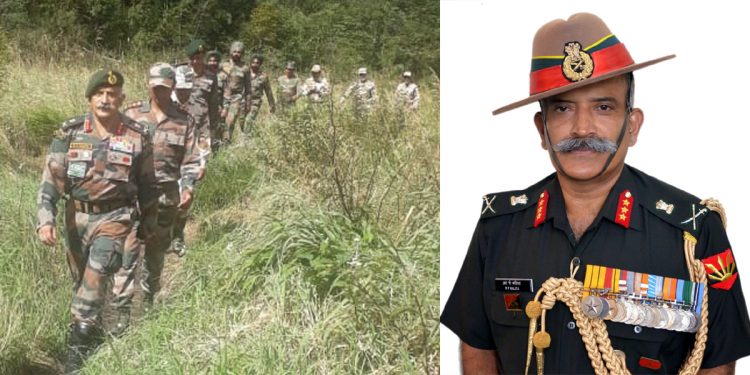 The Assam-born Army officer thanked all for their unstinted support and cooperation during his command.

The general officer had taken over as the Spear Corps Commander on February 9, 2020.

He has relinquished the command of Spear Corps to move to Delhi for assuming charge of another important assignment.

The Spear Corps, during his tenure, focused on the enhancement of operational preparedness and development of infrastructure.

“The Spear Corps was successful in maintaining peace in North East India while ushering in stability in the internal security dynamics of South Arunachal, Nagaland & Manipur thereby setting the stage for Naga Peace accord,” Guwhati-based defence spokesperson Lt Col P Khongsai said in a statement.

Lt Gen Kalita, being an officer from the Northeast, enabled him to understand the regional dynamics better and helped him to resolve a large number of pending issues.

He was able to enhance synergy between the defence forces and various civil organisations through proactive and focused engagements.

During his tenure, a large number of welfare measures for the local populace were undertaken especially in the remote areas of the states for the well-being of people during COVID19 pandemic such as the distribution of relief material, improving infrastructure, medical camps and education support.