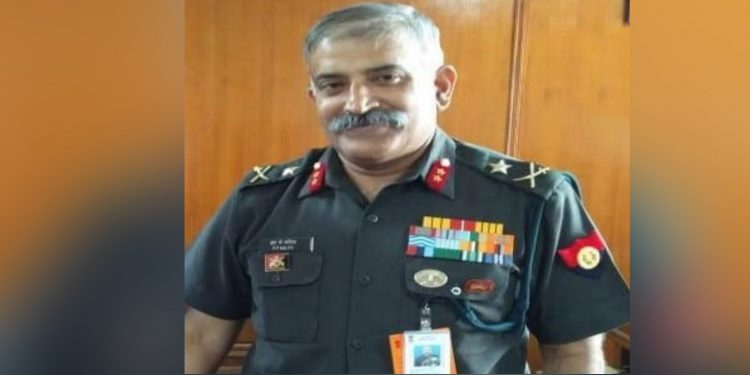 Prior to his appointment as the corps commander, Lt Gen Kalita was serving as the Chief of Staff in Eastern Command.

He is the second from Northeast and the first from Assam to don corps commander mantle.

Lt Gen (retd) KH Singh, who hails from Manipur, was the first person from Northeast to don the corps commander mantle.

He was commissioned in the 9 Kumaon Regiment in 1984 and was elevated to the rank of Lieutenant General in March 2019.

He was also entrusted with the charge of arranging the funeral of former Prime Minister of India AB Vajpayee.