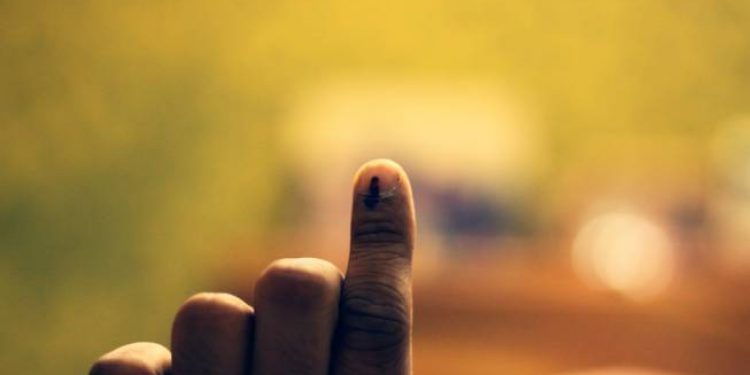 When it comes to election promises, sky could very well be the limit. But some raise the bar even higher with their heartfelt intent and steady resolve.

Such is the case with an independent candidate from Modati village in Assam named Sukur Ali who claimed that he will sell his kidney if he failed to accumulate funds to contest in the upcoming Lok Sabha elections.

The 26-year-old-man had earlier sold a portion of his land and worked as a labourer to collect money to construct a bamboo bridge on Shibali River.

As per reports, Ali is currently unemployed. He had earlier also worked as a boatman free of cost.

Ali said that he had seen from his childhood that leaders enter politics only to fulfill their personal interests and no politician is willing to help the poor.

He claimed that he really wants to help the underprivileged and economically deprived and for that he is ready to sell his kidney if necessary and would not hesitate in doing so.

The residents of Modati village said that they are facing severe water and transportation problems and want to elect someone who can resolve their issues.

In Phase-I of polling to be held on April 11, altogether 75,16,284 voters will be able to exercise their franchise in 9,574 polling stations in Assam.