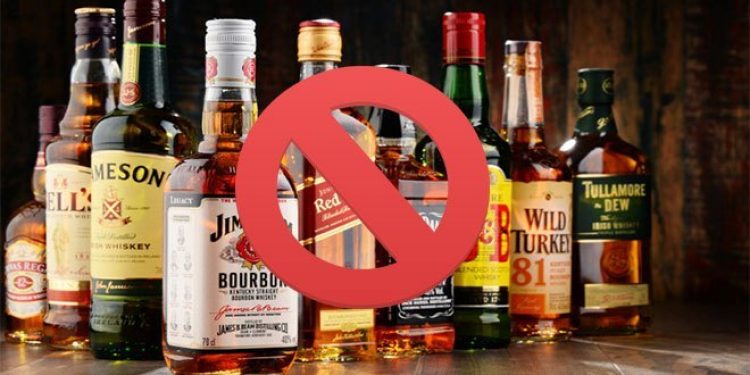 To ensure a smooth and hassle free election, Assam government has declared total ban on sale and consumption of alcohol during all three phases of the upcoming Lok Sabha elections.

The ban will be for 48 hours starting from 5 pm when the campaign ends to the time when the polling concludes on a day.

In the first phase, the ban would be from 5 pm of April 9 till the same time of April 11. Similar system would be followed for the other two phases.

Dry day would also functional on the counting day on May 23.

In addition to that, there would be total ban on sale of any intoxicants during the election days.

Steps will also be taken prohibit sale of liquor in the adjoining areas of the constituencies in order to prevent liquor from being transported from those areas.