Chinese government considers me to be a ‘splittist’: Dalai Lama 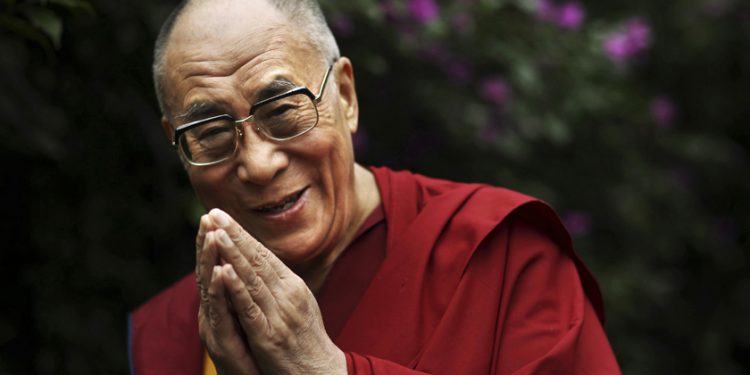 Spiritual leader Dalai Lama on Thursday said that people from Tibet have been seeking a mutually acceptable solution to the Tibetan issue with China since 1974.

He also said that the Chinese government considers him to be a ‘splittist’ and wants him to fight for Tibet’s independence from China, according to reports.

The spiritual leader also said that apart from wishing to remain as a part of China, Tibetan people have established direct contact with the Chinese government in the year 1979.

While responding to questions in New Delhi, the Dalai Lama said that he wishes Tibet to remain as a part of China through some kind of reunion.

He suggested that Tibet can establish good relations with the rest of the country by strengthening their old ties.

The Dalai Lama also suggested that China can economically help Tibet whereas the latter might offer its vast treasure of knowledge to the former.

He claimed that China and Tibet have very old ties and were even linked through marriage.

The 83-year-old spiritual leader also added that he admired the spirit of European Union as France and Germany, who were bitter enemies during World War II but had put their common interests above individual interests after the war.

To a question on China’s stand on the next Dalai Lama, the Tibetan spiritual leader said that if he lives for another decade, the political situation will change in China but if he dies, the Chinese government will want to bring some changes.

China had said that the successor to the Dalai Lama must be chosen according to religious rituals and historical conventions as well as the backing from the ruling Communist Party.