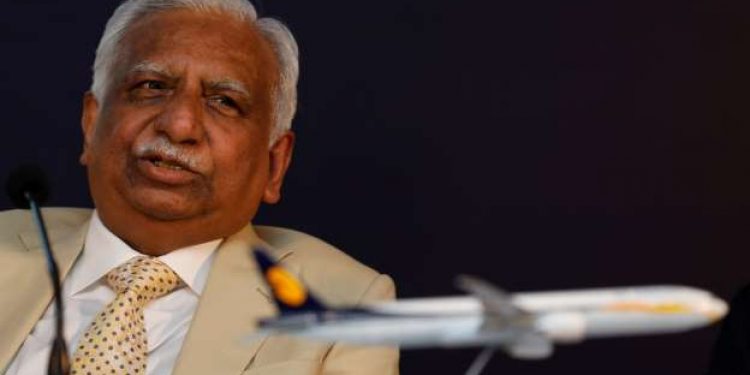 At a time when the entire staff of Jet Airways, including hundreds in the Northeast, is staring at a fleak future, the former Jet Airways chairman Naresh Goyal and his wife tried to flee from the country on Saturday evening.

However, in a significant move, immigration officials thwarted their attempts as they called back a taxiing Emirates Boeing 777 aircraft at the Mumbai airport to stop Goyal and his wife, Anita, from leaving the country.

The couple who are non-resident Indians were on way to Dubai.

It is learnt the couple were told that they cannot leave the country. However, their passports were reportedly handed over to them and asked them to proceed to their home in Mumbai.

According to officials, a lookout circular has been put out against the Jet Airways founders.

The Serious Fraud Investigation office and the Enforcement Directorate have reportedly begun inquiring into the Jet Airways crisis.

Goyal founded Jet Airways in 1993 and was its chairman till he was asked to step down by lenders in March early this year.

The airlines were grounded on April 17 after it failed to repay a debt of over Rs 8,000 crore.