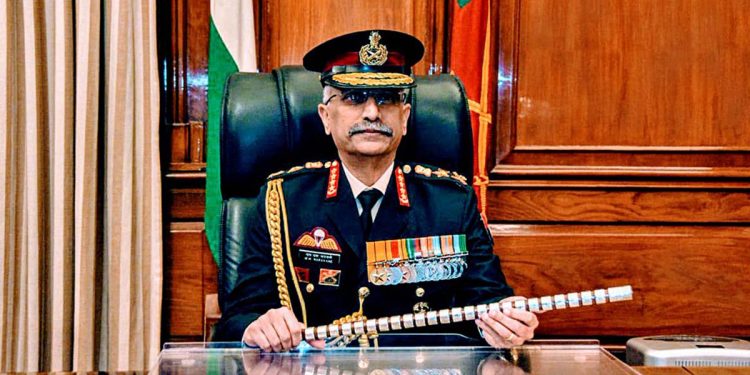 Indian Army Chief General Manoj Mukund Naravane on Tuesday said that a Comptroller and Auditor General of India (CAG) report which criticized the Army for delay in procurement of suitable necessities for its soldiers serving in high-altitude areas is a ‘little outdated’.

The CAG in its report stated that the delays in procurement of equipments such as now goggles, multipurpose boots , high-altitude clothing for soldiers serving in high-altitude areas such as Siachen and Ladakh.

The CAG , which reported its findings from 2015-16 to 2017-18, also stated that the soldiers did not adequate supply of specialized rations.

Referring to the CAG report that was tabled in the Parliament on Monday, Naravane said, “If you look at the CAG report carefully, it pertains to 2015-16. So, it is not a report about the present times. So, it is a little outdated in that sense.”

He also claimed that every soldier who goes to Siachen gets personal clothing worth approximately Rs 1 lakh.

“That is the kind of preparation we do for each and every soldier who goes there. We are making sure that their needs are met at all times,” he added.