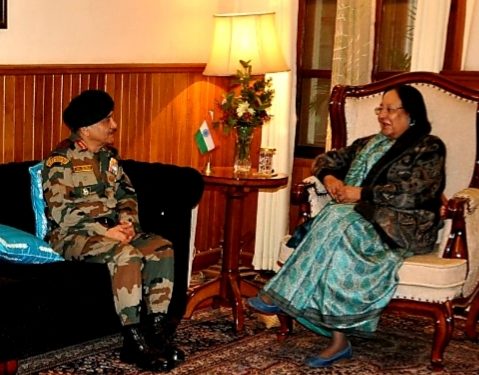 This was informed in a defence release issued on Wednesday.

During the visit, the Army Commander was briefed in detail by various Commanders on ground about the prevailing security situation and operational preparedness, informed the press release issued by Lt Col Sumit K Sharma, PRO (Defence) Kohima.

On the same day, he also interacted with the chief minister N Biren Singh and discussed the security situation in Manipur, the release added.