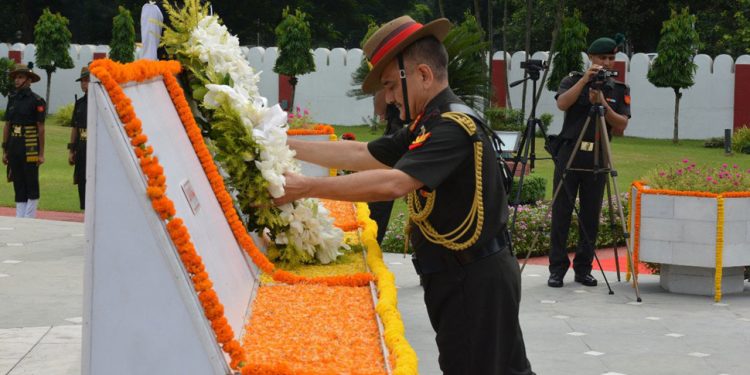 The post was vacated by Lt Gen M M Naravane who assumed charge of the vice chief of the Army staff.

General Chauhan had done his schooling from Kendriya Vidyalaya, Fort William in Kolkata before joining the National Defence Academy in Pune.

He graduated from Indian Military Academy in June 1981 and was commissioned into 6th Battalion of the 11th Gorkha Rifles.

The general officer has a wide experience of both conventional and counter insurgency operations.

All his command assignments have either been in the Kashmir valley or in the north-eastern states.

The services of the officer have been adequately recognised by the government with a number of awards.

Prior to his current posting general Chauhan was the  director general  of Military Operations at Army Headquarter, New Delhi.

There he dealt with formulation of National Security Policy at the apex level besides tackling the current challenges along the land borders of the country.