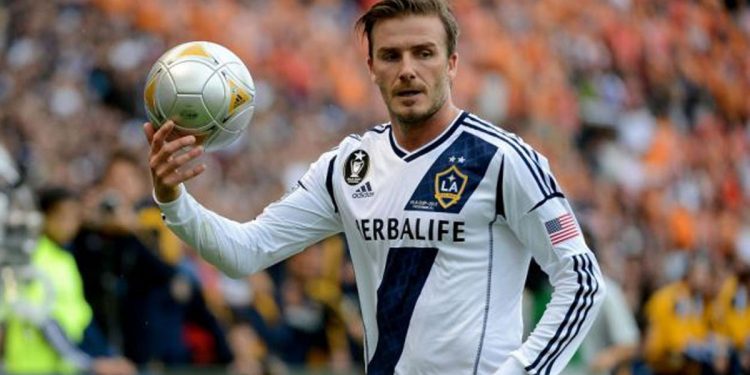 David Beckham has won a bronze medal at the 3rd Khelo India Youth Games in Guwahati.

The piece of news is sure to surprise every soccer fan in India.

Is the former football captain of England and star player of Manchester United doing in Guwahati?

No, we are talking about a 17-year-old from Andaman and Nicobar islands. He travelled to Guwahati to compete in cycling at the Khelo India Youth Games.

The young David Beckham has also won a bronze medal for his team.

“My entire family is a big fan of David Beckham, so they named me after him,” the teenager told Northeast Now, adding that he has started to admire the English football legend.

The young David Beckham is also a football player, and has played Subrato Cup tournaments.

Before winning the bronze medal in Khelo India event in Guwahati, David Beckham has won a silver medal in a national competition.

For the young Beckham, life has been extremely difficult since childhood.

He lost his father in due to the tsunami in December 2004. He was just one year old when his father died.

And his mother passed away in 2014 due to an infectious disease condition. Now he lives with his maternal grandfather.

Young David Beckham has now given up playing competitive football.

“But, it is difficult to find international standard cycling facilities in the Andaman,” young David Beckham said, adding that he is planning to shift to a bigger city for training.