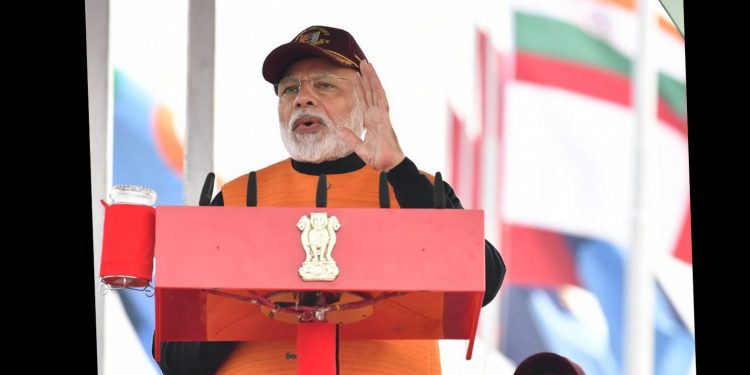 “Citizenship (Amendment) Act or CAA was passed to correct a historical injustice and fulfil promises made to the minorities in neighbouring nations,” said Prime Minister Narendra Modi.

The PM was addressing a rally of the National Cadet Corps in Delhi on Tuesday.

“Even Mahatma Gandhi had wished for the same when the nation was divided. The Nehru-Liaquat Pact signed during the partition also spoke about protecting minorities,” Modi further said.

Firing salvo at the opposition, the Prime Minister said, “The opposition is misleading the people on CAA and spreading hatred. CAA has been introduced by the government only to fulfil a promise that India made.”

“The opposition has forgotten that most of persecuted who have left Pakistan and come to India are Dalits,” Modi further said.