Village Rockstars, Bulbul Can Sing to stream on Netflix 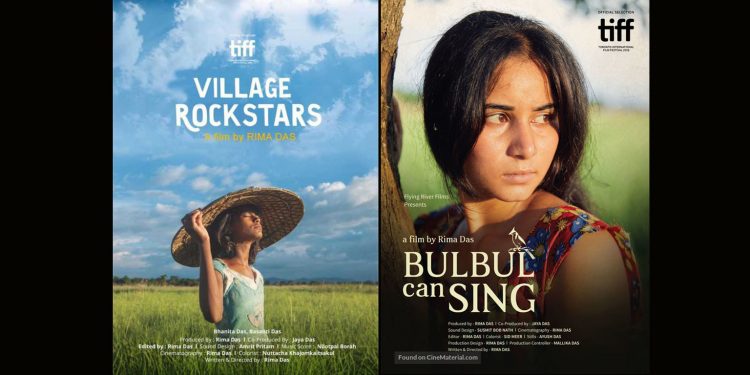 Village Rockstars and Bulbul Can Sing– directed by Rima Das- will stream in popular over-the-top (OTT) platform Netflix from January 15.

Village Rockstars, which won the National Award for Best Feature Film in 2018 was also India’s official entry to Oscars at the Best Foreign Film category in Oscars 2019.

The film was shot entirely in her native village in Chaygaon in Assam’s Kamrup district.

Village Rockstars tells the story of a young girl who aims to become a singer someday.

Bulbul Can Sing was also loved and admired by the audience and critic and won the National Award for Best Assamese Feature Film in 2019 and a host of other awards.

It also narrates the tale of a bunch of youngsters and it was also shot in Chaygaon.