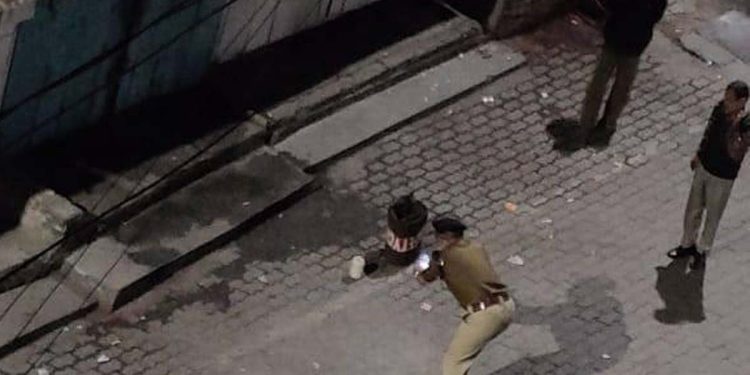 Both spots are busy areas in the city.

High-level police officials rushed to the spots, where the IEDs were recovered, for investigation.

According to sources, both the IEDs had timers and the explosion time was set for Thursday morning.

Police officials suspect the hands of the United Liberation Front of Asom-Independent (ULFA-I) in the planting of the IEDs.

The IEDs were kept in plastic containers.

Claiming that the IEDs were no so powerful, the police officials told media persons that the Improvised Explosive Devices have been taken away towards Panikhaiti side of the city by the bomb disposal squad of the state police department.

As per media reports, the IEDs were recovered by the city police on the basis of confessional statements made by an ULFA-I militant, who was arrested from Tinsukia on Wednesday.

However, a police official said, “We had prior information regarding the planting of the IEDs and based on that input, we carried out the search operation and recovered the IEDs.”

The police official also said, “We suspect the hand of the ULFA-I in it. However, the investigation is on to unearth the details.”

Prime Minister Modi is scheduled to visit Kokrajhar town in Assam on February 7 to take part in the celebrations organized to mark the signing of the Bodo Peace Accord.

Early in the morning on Wednesday, the police also recovered 5 suspected hand-made bombs from a place in Chhaygaon under Kamrup (Rural) district.

The bombs were later defused at Kukurmara area in Chhaigaon.