“Speed” and “Yaba” may spice-up year-end parties in Guwahati 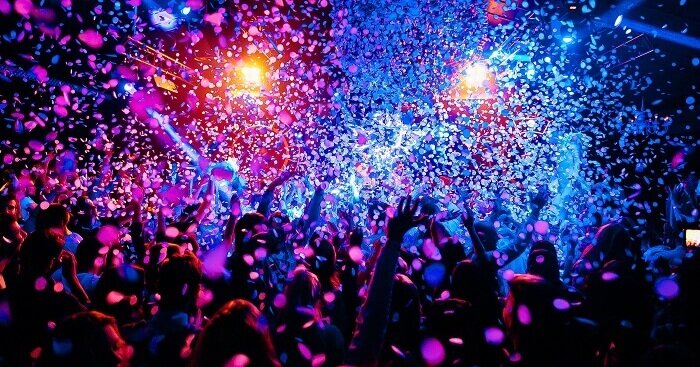 Rave parties are synonymous with the year-end bash in Guwahati. But, this year, enforcement agencies are extra careful against ecstasy drugs.

During the last couple of years, Guwahati has emerged as a major transit route for smuggling of ecstasy drugs like “Speed” and “Yaba”, especially from Myanmar.

Though party-goers in the northeast, and especially in Guwahati, have not been into party-drugs, the enforcement agencies are extra cautious this year.

Party-goers in the metros like Mumbai, Bangalore, New Delhi and Hyderabad have lapped up Speed and Yaba in a big way.

Intelligence agencies have reported that drug-lords have identified Guwahati as a potential market to for “Speed” and “Yaba”, and are all out to explore it during the New Year festivities.

Yaba and Speed are tablets containing a mixture of Methamphetamine and Caffeine.

The stimulant tablets are consumed orally, and are mostly in red, orange, or lime green in colours.

The enforcement agencies have reports that the drugs operatives are making use of WhatsApp groups to push the ecstasy drugs amongst the prospective clients.

According to reports, the networks have strong links in Mizoram and Manipur, and enforcement agencies have reportedly identified some of the areas in Guwahati.

There are also reports that the peddlers roam around some of the venues of rave parties to serve doses to the abusers, a Narcotics Control Bureau (NCB) said.

Acting on specific information, the agencies are likely to launch raids in Guwahati during the next 24 hours.

In addition to NCB, officials of Directorate of Revenue Intelligence are also on the prowl in different parts of Guwahati.

The enforcement agencies are also working in close coordination with Assam Police, the sources said.

Fortunately, party drugs like LSD, Meow Meow, and cocaine are not available in Guwahati.

According to reports, some of the rave parties in Guwahati will be loaded with ecstasy drugs, booze, girls, music and fun, the officials said.