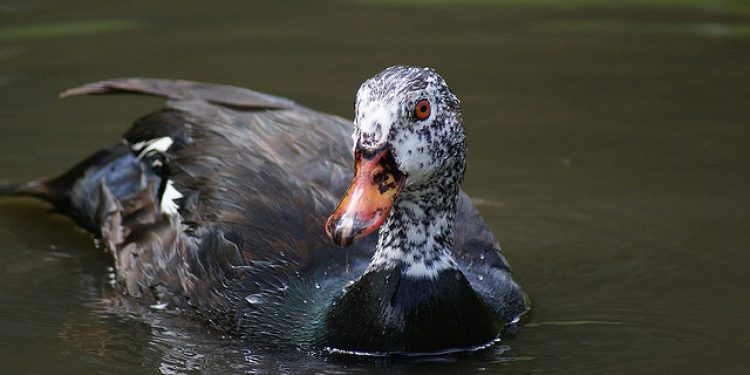 Fully funded by OIL, the research study project, to be conducted by Digboi College on the present status of endangered white winged duck (Asarcornis Scutulata), was ceremoniously launched recently at Digboi College. 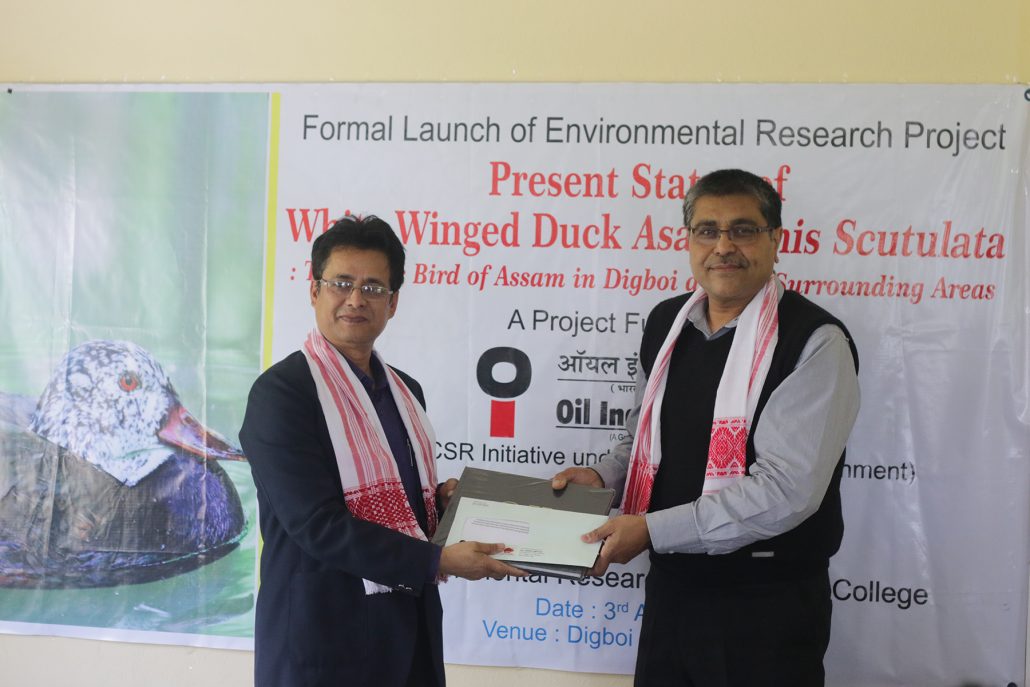 Oil India Limited has supported the research study project under its Corporate Social Responsibility (CSR) initiative towards conservation of environment.

Dilip K Bhuyan, GM Public Affairs-OIL in his speech stated how OIL being in a business of exploration and production of hydrocarbons, strives to preserve the environment and conserve biodiversity in its operational areas.

While praising the initiative of Digboi College in commencing the study, other officials from OIL spoke at length about the measures taken by the company to protect the environment in its operational areas.

The officials also stated as to how the people in and around Digboi can also offer their helping hand in preservation of oil fields of Digboi which is now a world heritage site.

The white winged duck, due to various threats to its survival, has become one of the rarest duck species in the world.

In India, this bird is found only in the states of Assam and Arunachal Pradesh but currently, their population is undergoing a rapid and drastic decline due to deforestation and hunting by people depending on the forests for their livelihood.

In Assam, the forest areas of Tinsukia district has been the natural nesting ground of this endangered species.

However, due to lack of research, their present population and distribution is still unknown.

The objectives of this research project is, therefore, to determine their population in Digboi and the surrounding areas, identification of threats associated with their survival and introducing conservative measures for their long term survival.