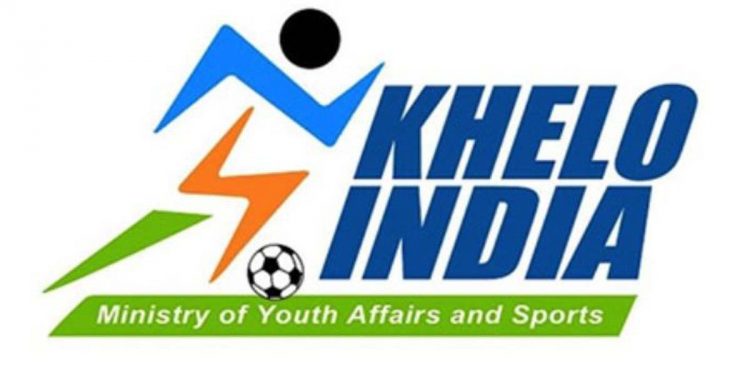 Two gymnasts of the Northeast on Friday stole the limelight by bagging medals on the first day of the Khelo India Youth Games 2020.

Meanwhile,Assam’s Upasha Talukdar won a bronze in the rhythmic gymnastics event in the Girls Under-17 category.

Talukdar is a self-taught gymnast who brought laurels to Assam by bagging the first medal for the state on the first day of the national level multidisciplinary sports event.

Meanwhile, Dasgupta, who is the daughter of a driver, learnt the moves of gymnastics at the Vivekananda Byamagar in Agartala.

In a unique show of solidarity, top athletes from all the north-eastern states joined Assam’s champion athletes in the final torch relay before star runner Hima Das lit the symbolic Games Flame.

The opening ceremony gave a glimpse of the 20 sporting disciplines in a unique manner, with a dancing troupe putting up an energetic performance to indicate the many battles over the next few days.

The national anthem was played by the Assam Rifles Band during the opening ceremony of the Games.

Bollywood’s popular singer and music composer Shankar Mahadevan also took the stage by storm entertaining the audience with a number of hits.