Earlier, the BJP-led Assam Government had announced major relaxations in prices of petrol, diesel and liquor. 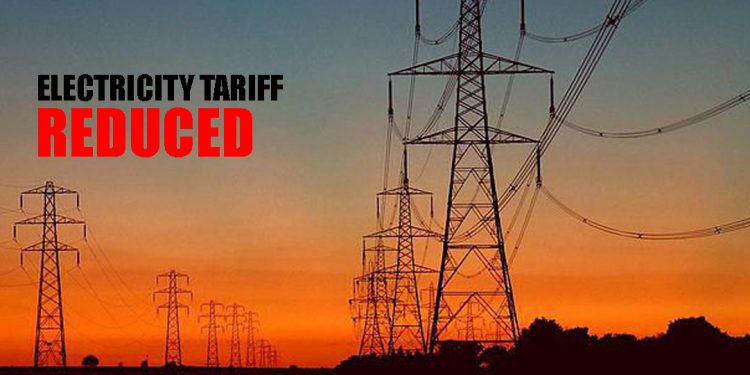 Ahead of the Assembly elections in Assam, the State Government is going all out to woo the voters by announcing major reliefs.

After announcing relaxations in prices of petrol, diesel and liquor, the Assam Government has now reduced the electricity tariff by 2 per cent.

The BJP-led Assam Government on Monday announced a reduction in electricity tariff in the State by a meagre 15 paise/unit compared to the existing tariff.

The revised tariffs will come into force from April 1. 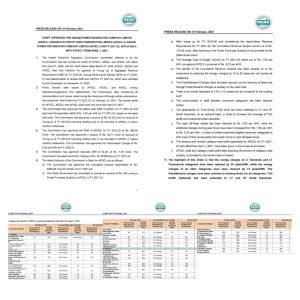 “There is an overall decrease of 2.0% (~ 15 paise) as compared to the existing tariff,” the Assam Electricity Regulatory Commission (AERC) said in a statement.

On the other hand, the in a bizarre move, additional charges of 50 paise have been levied on the consumers during peak hours.

Earlier, the State Government in election-bound Assam had announced reduction in prices of petrol and diesel by 5 rupees.

Moreover, duty on liquor was also reduced by 25 percent.