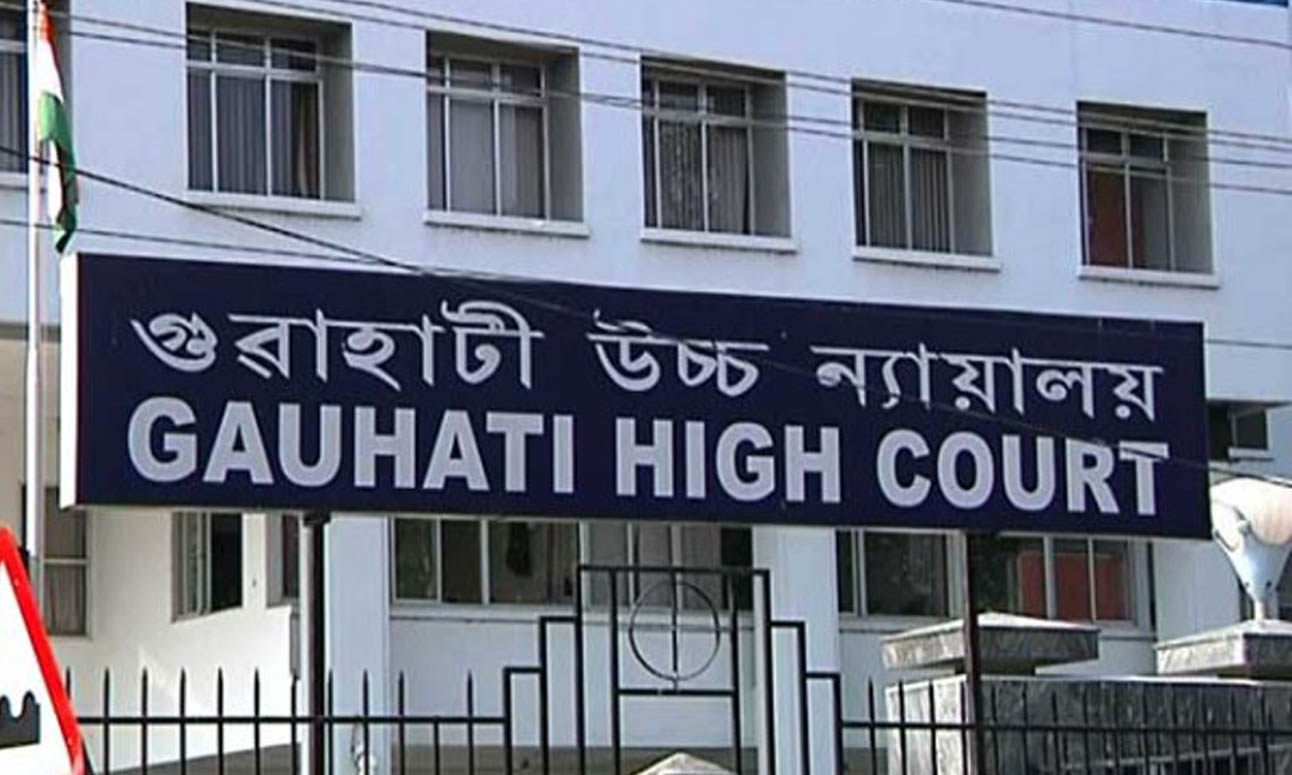 Taking strong note of the lynching incident in of two Guwahati youths in Karbi Anglong district, the Gauhati High Court has issued notices to state government officials asking them to apprise it of steps taken to nab the culprits.

A division bench, comprising Chief Justice Ajit Singh and Justice Achintya Malla Bujorbarua, which took suo motu cognisance of the incident in which two friends were beaten to death by a mob, observed that the state is under a constitutional obligation to protect the lives of its residents, and sadly in this case, it has failed to do so.

Nilotpal Das, 29, and Abhijeet Nath, 30, were on Friday lynched to death by a mob at Panjuri under Dokmoka police station in Karbi Anglong district taking them to be child lifters.

Assam chief secretary, principal secretary of home and political (B) department, director general of police, deputy commissioner and SP of Karbi Anglong, and officer in-charge of Dokmoka police station have been made respondents in the matter by the high court.

In its order issued on Wednesday, the bench directed them to furnish information on the measures taken to arrest the wrongdoers and also action taken against erring officials. The case would be heard on June 19.