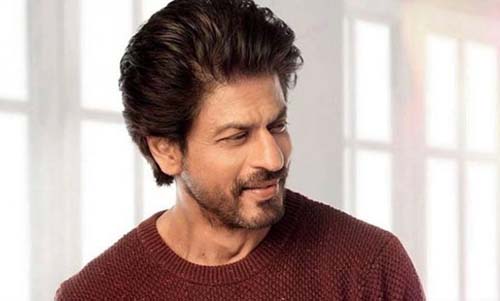 The King Khan, on Friday, shared a post on Twitter appreciating the use of his signature pose of outstretched arms to spread traffic awareness.

The King Khan’s signature pose with the outstretched arms has been copied by many ever since the iconic movie Dilwale Dulhania Le Jayenge. It has been used in a lot of his films like Kuch Kuch Hota Hai and Om Shanti Om etc.

The Bollywood actor’s appreciation is sure to encourage the creative minds at the social media wing who are working to drive home important messages among the public.

Assam Police social media wing which has been pretty active recently has already started to make a difference. They recently launched #Thethinkcampaign on social media to connect better with youths. The campaign aims to combat issues like child safety, women safety, drug abuse, social evils and social media ethics to name a few. They want to create awareness about these issues by using creative visuals.