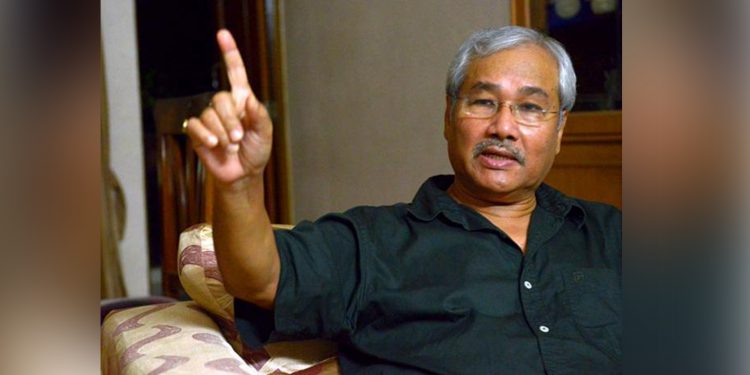 Barua has pulled out his latest film ‘Bhoga Khirikee’ from the awards function as a protest against the contentious Citizenship (Amendment) Bill or (CAB), 2019.

In an interview with a local media house, the veteran filmmaker said he has been hurt by the current situation of the state.

“I am hurt and disturbed to the core- both as a citizen and also as an artist,” the national award-winning filmmaker said.

“I have decided to not participate in the state film awards organised by the Assam government, protesting against CAB,” Barua reiterated.

Barua’s decision has been supported by the crew and cast of the film, including Zerifa Wahid who plays the female lead in the film.

Rallys were taken out against the government and slogans were raised against it.