While PM Narendra Modi is all out to eradicate corruption in India; the BJP is earning a bad name in Assam because of some of its party leaders.

Two BJP leaders in Assam have been accused of running an illegal liquor bottling plant on the outskirts of Guwahati.

Names of BJP leaders Jitu Goswami and Raj Kumar Sharma surfaced after the excise sleuths on September 12 busted an illegal liquor bottling plant at the 12 Mile along the Assam-Meghalaya border.

The illegal production of alcohol was going on in a campus (with high boundary walls) opposite the M/S Himalaya Distillery Private Limited.

The sleuths of the Excise department on September 12 had seized 3,200 litres of Extra Neutral Alcohol (ENA), 5,200 empty bottles, labels of liquor brands, bottle washing machines and many other items from the illegal distillery.

One Subhash Boro was arrested from the illegal liquor bottling plant.

Boro, in his confessional statement said he has been working for the M/S Himalaya Distillery Private Limited for last 15 years. 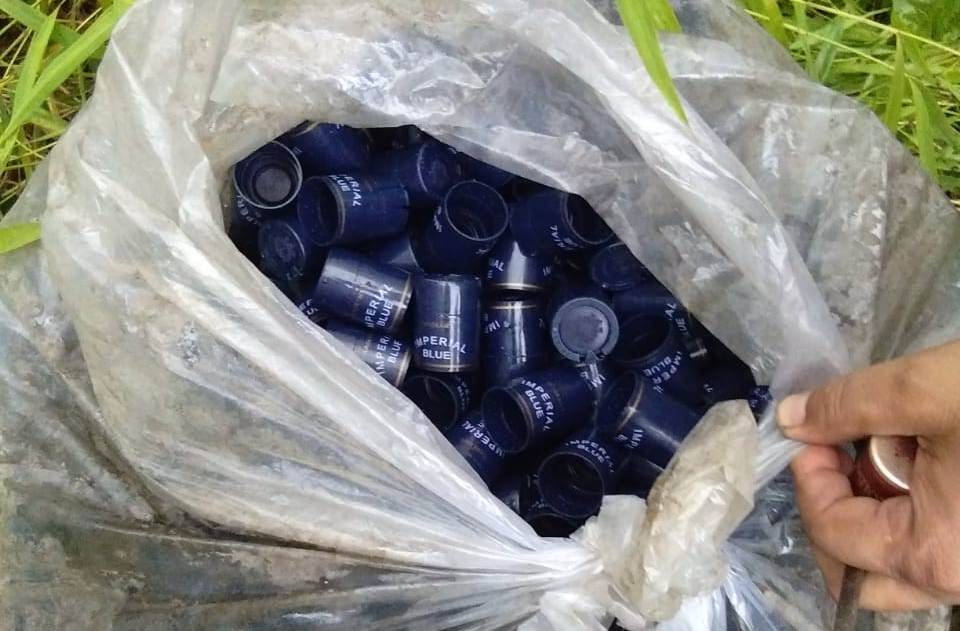 “I was only trying to execute the works assigned to me by my owner Jitu Goswami,” Boro said in his statement, which was submitted before the Judicial Magistrate of Kamrup (Metro) on Saturday.

The court rejected the bail petition moved by the counsel of Boro and sent him to 14-day judicial custody.

The court is going to hear the case on September 27.

M/S Himalaya Distillery Private Limited was sealed by the IDBI bank in 2015 for failing to repay a loan of Rs. 5.6 crore.

In his statement, Boro further said liquor production and bottling has been taking place at the illegal plant for the last one and half year.

Interestingly, both Goswami and Sharma are among the directors of the M/S Himalaya Distillery Private Limited.

Boro’s statement is sure to put the BJP in major embarrassment as the saffron party, during the last few years, has been fighting a war against corruption. 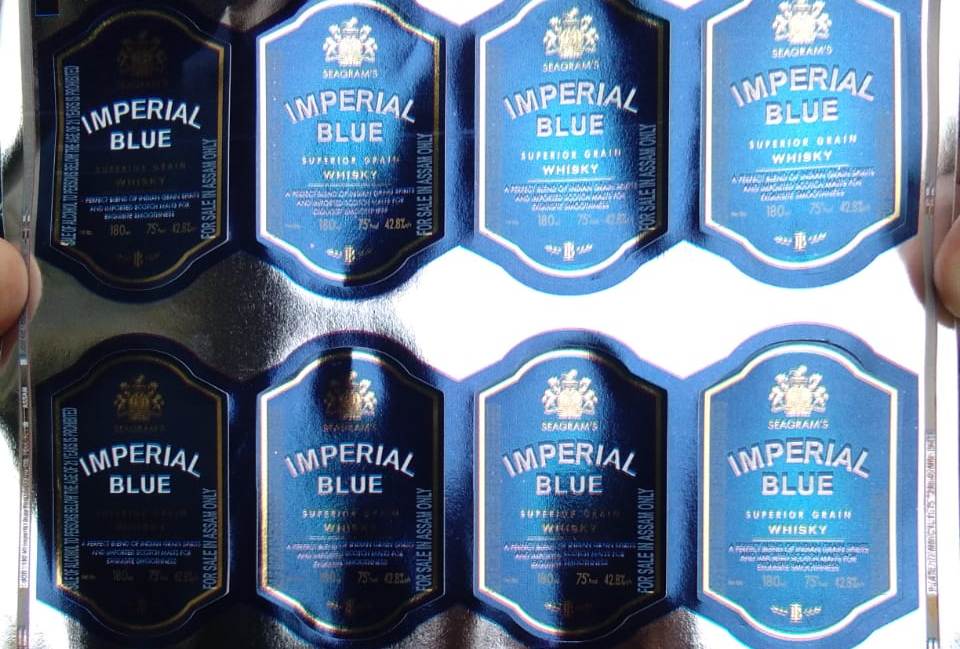 The party’s fight against corruption gained momentum on September 12 when PM Modi spoke his pledge to rein in corruption at Ranchi.

In addition to Boro’s statement, the Excise officials investigating the case are in possession of crucial information which apparently justified involvement of Goswami in the illegal liquor bottling operation.

Excise sleuths are also searching for Purnakanta Neog. The Excise sleuths believe that arrest of Neog will bring clarity to the investigation.

Goswami is the vice chairman of Assam State Textbook Production and Publication Corporation.

He had even contested the state assembly election in 2016 at Samaguri in Nagaon district.

Similarly, Raj Kumar Sharma is the treasurer o the Assam Pradesh unit of the BJP.

He is also an Independent Director of the Numaligarh Refinery Limited.

“There is no irregularity in Himalaya Distillery.  The irregularity was found in a plant just opposite to ours run by one Subhash Boro, who was our former employee,” said Goswami.

Senior BJP leaders and spokesman Muminul Awal and BIjan Mahajan however, refused to comment on the issue.

“I was just a non executive director of the company, so I have no knowledge about the business,” said Raj Kumar Sharma

“The company’s ownership is with Jitu Goswami only. I have also resigned from the post in March 2019. However, my resignation was not sent to the registrar of companies for removal of my name as Board of Directors,” said Sharma.

“I have no knowledge about the business of Himalaya Distillery,” he said.