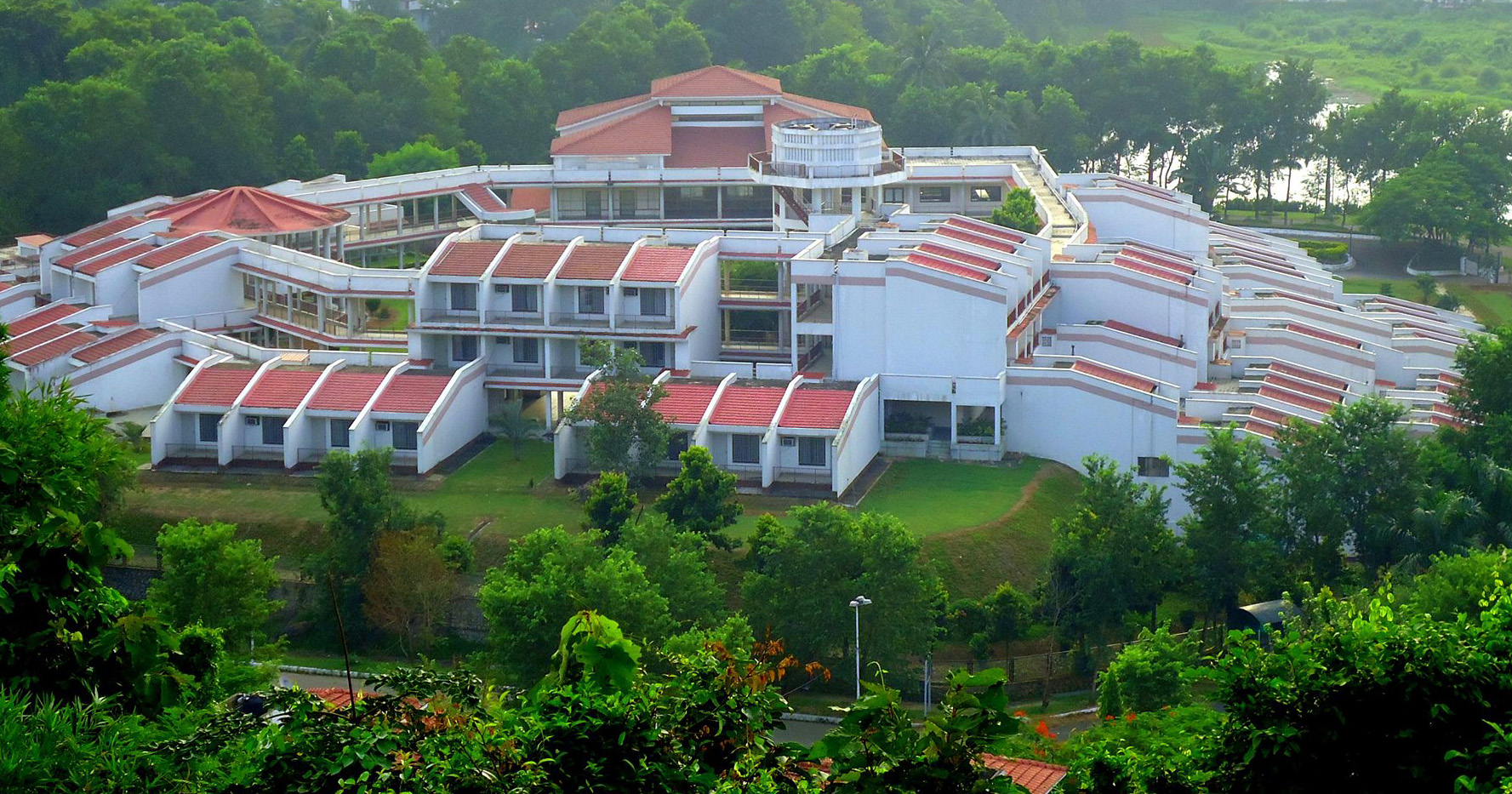 An Indian Institute of Technology, Guwahat (IIT-G) research scholar has accused a faculty member of the institute of mentally harassing him.

Srijeeb Karmakar, a research scholar of the department of Biosciences and Bioengineering of IIT-G has alleged that he was subject to mental harassment by his research supervisor.

Karmakar has now sought support from the scientific community in his fight against alleged harassment at the institute by the supervisor.

Earlier, he had written to the Prime Minister’s Office (PMO) seeking action against the supervisor but he received no response from the PMO.

He had written to the PMO, alleging mental harassment by his supervisor.

In the letter, Karmakar alleged that his research guide was abusing him mentally, and exhibited misconduct by giving unethical guest authorship in some writings.

“He is using his position to threaten my liberty and freedom of expression, and is also discriminating me on the ground of my ancestry and economic background,” Karmakar said in the letter.

Along with the open letter, which was circulated on social media, he had also initiated an online campaign, namely #Phdmetoo.

Karmakar alleged that after the PMO complaint and the #Phdmetoo campaign, one of his teachers said IIT-G would not find his research supervisor as guilty.

The institute would rather save him by using connections in the PMO and with a political organisation, and asked him to write an apology letter.

“Now, I am forced to speculate that a network of people in IIT Guwahati played with my naïve and inherently trusting nature. From one year, I have no research work done and I am only wandering from door to door. I need justice,” he wrote in the appeal made to the scientific community of the country.