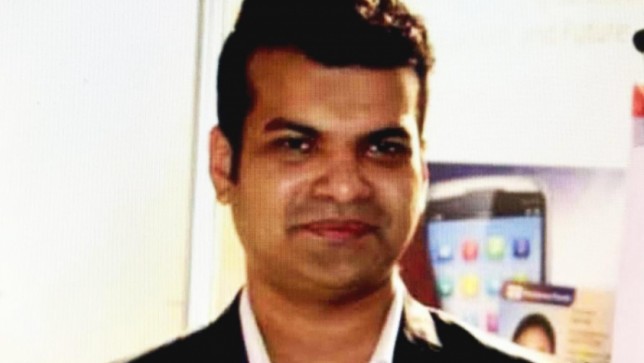 A 29-year-old Bangladeshi scholar pursuing PhD in a university was shot dead in the US state of Louisiana.

The scholar identified as Md Firoz-Ul-Amin Real, who was a student at the Louisiana State University, was shot dead at a gas station where he was working as a clerk, bdnews24 reported.

Detectives responded to a shooting that occurred at 3.30 a.m. on Saturday at the Mr Lucky’s Valero Gas Station in East Baton Rouge, the police said in a statement.

A man entered the building and shot Firoz before robbing the store.

Firoz was pronounced dead at the scene, the statement added.

Before moving to the US, Firoz had graduated from Jahangirnagar University in Bangladesh.