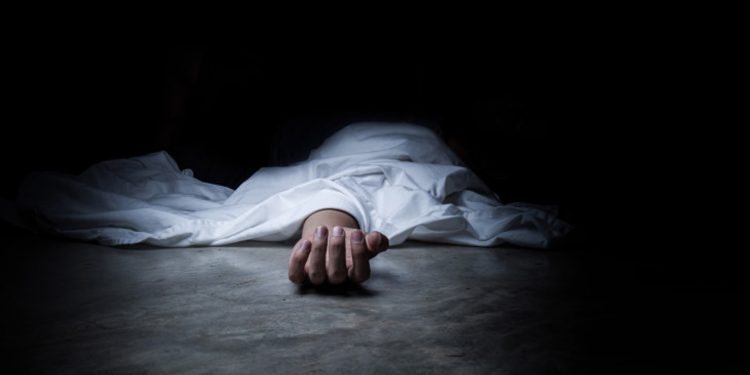 Samal, a resident of Naraharipur village in Jajpur district of Odisha, went to his native village on Thursday to meet his mother.

“After meeting his mother, Samal went to Bhubaneswar to meet his wife and son,” police said.

“His wife is a doctor at the Kalinga Institute of Medical Science (KIIMS) and son is a 12th standard student,” police added.

“Later the deceased checked into the hotel on Thursday afternoon. And on Friday morning when Samal did not respond to the knocks of the hotel staff, the police was called,” police added.

Later, police barged into the room and found him hanging from the ceiling fan of the room.

Samal’s identity was ascertained by the documents he provided at the time of check-in.

“We are investing into the case and find out a possible reason behind the suicide,” said the Inspector-In-Charge of Barachana police station Deepak Kumar Jena.