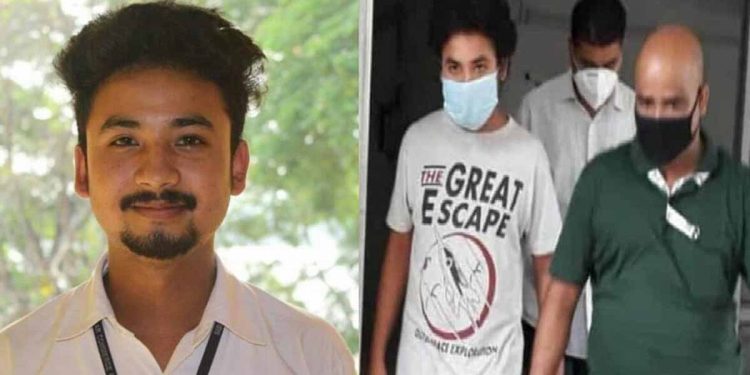 Gauhati University (GU) student Dipjyoti Gogoi, who was arrested by the police from Sivasagar on July 20 for circulating a fake photo of Chief Minister Sarbananda Sonowal on social media, will be released on Tuesday.

His bail plea was approved by the Gauhati High Court on Monday.

Gogoi had applied for bail on July 30, informed Dipjyoti’s lawyer

It may be mentioned here that Dipjyoti has been an active participant in the anti-CAA movement in the state.