The Cyberdome Project of Assam Police aims to empower police forces to use information and communication technology for better service delivery, create digital repository of its available databases on crime insurgency, terrorism and related cases.

It is aimed at constant capacity building of the police personnel for better policing of the cyber space and issues affecting the general population. The project has been conceptualized to provide advanced platform for addressing cyber crime and related issues under the purview of cyber laws.

Inaugurating the building, Sonowal said, “In 21st century, extensive use of science and technology has attributed to the creation of digital era. Crimes perpetrated in this digital era have also assumed digital significance. In such a situation digital empowerment of police organization will lead to better policing which will culminate into safer state”.

Commenting on Cyberdome project, Chief Minister Sonowal said that the project is the corollary of Smart Police Project which is brain-child of Prime Minister Narendra Modi. Once the Cyberdome project is fully implemented Assam Police will be able to use cutting age technology to crack down on crime. The state-of-the-art building will house cyber infrastructure for the betterment of humanity.

He moreover, hailed Assam Police for its intervention from time to time to prevent any situation snowballing into a major problem. He also took into account the role of the police force and urged upon it to use ICT (Information and communication technology) to fight against different evils right from corruption to superstition. 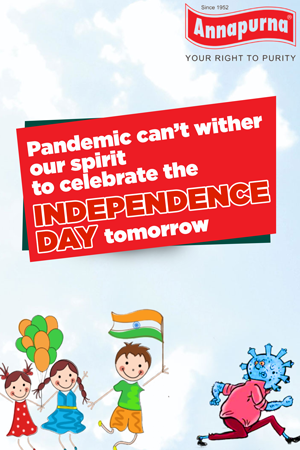