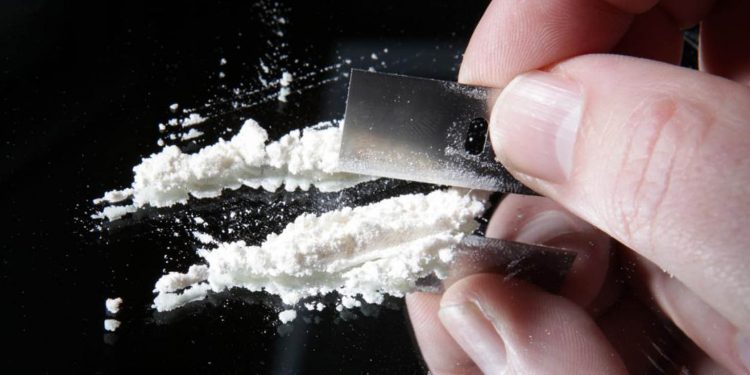 Dibrugarh Superintendent of Police (SP) Sreejith T said, “Based on a specific input regarding the movement of drug peddlers in Milan Nagar area, we laid a trap and successfully arrested the three smugglers.”

“The operation was led by an IPS probationary officer Partha Pratim Das and sub-inspector Gaurav Chutia,” the SP added.

A case has been registered against the trio at the Dibrugarh police station under the Narcotic Drugs and Psychotropic Substances (NDPS) Act, 1985.

Significantly this is the first time that such a huge consignment of cocaine has been seized from the town though other drugs like brown sugar and heroin have been seized in huge quantities before.

Cocaine also known as the “party drugs” is a powerfully addictive stimulant drug made from the leaves of the coca plant native to South America.

The estimated cost of the drugs is said to be around Rs 70 lakh.

Cash amounting to Rs 19.55 lakh was seized during the raid.