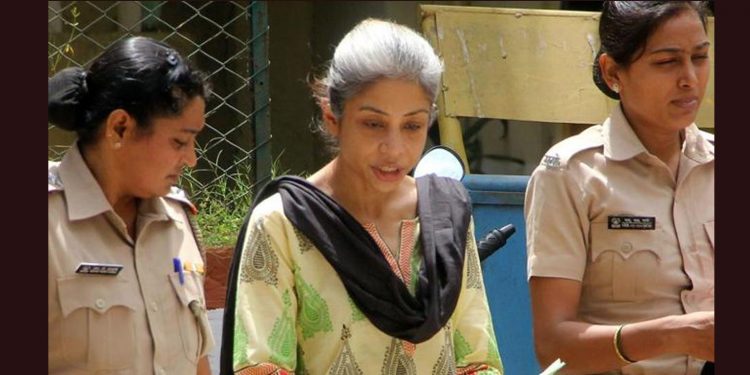 The bail plea of Indrani Mukerjea, accused in the Sheena Bora murder case, was once again opposed by the Central Bureau of Investigation (CBI) on Friday.

This was for the fifth time that Mukerjea had filed the bail plea.

Earlier, Mukerjea had filed the petition citing health grounds, while on Friday she sought bail on grounds of merit.

The CBI, while requesting the court not to grant bail, said that the “reliability and credibility of witnesses can only be looked at the end of the trial.”

Mukerjea, a former media baron, has been accused of killing her own daughter Sheena Bora in 2015.

In connection to the case, the CBI so far has examined 60 witnesses out of a total of 253 witnesses.

The CBI further said that 192 more witnesses have to be produced including Indrani’s stepson Rahul Mukerjea.