The former finance minister has been in jail since August 21. The CBI arrested him from his house in Delhi. 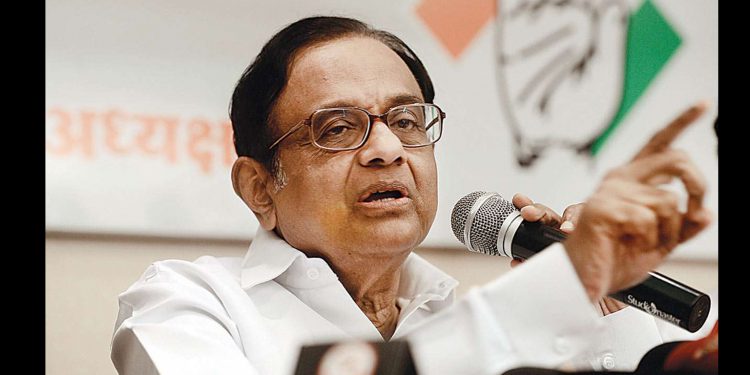 Representing the CBI at the Delhi High Court, Solicitor General Tushar Mehta on Friday said, “The visitor’s log for the day when P Chidambaram met Indrani Mukerjea is missing and it appears to be destroyed.”

Mehta was responding to Kapil Sibal’s argument before the court.

Sibal, representing Chidambaran, had said in the court that “there is no evidence” that links P Chidambaram with Indrani Mukerjea.

“I have no recollection of meeting Indrani Mukerjea. Hundreds of people call upon the finance minister. You’ll have to check the visitor’s log to confirm,” the former minister told the court through his counsel.

The former finance minister has been in jail since August 21.

The CBI arrested him from his house in Delhi.

Chidambaran is being investigated by the CBI in the INX Media case where he is accused of misusing his position to benefit INX Media.

The INX Media was co-founded by Indrani Mukerjea along with her husband Peter Mukerjea.