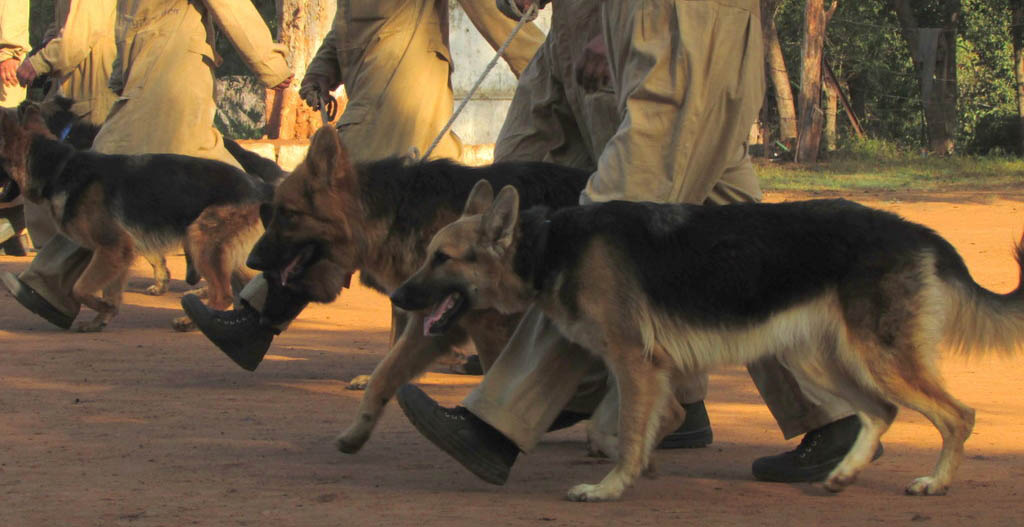 Assam police have recruited around five sniffer dogs, which specialize in detecting drugs.

The dogs have been trained at the National Training Centre for Dogs (NTCD), which is run by the BSF in Madhya Pradesh.

The dogs reached Guwahati last week, and they will be deployed soon. The canines are German Shepherd and Labrador Retriever breeds.

The superintendant of police said, “The five dogs were specially procured to fight the drug menace in the state. Though the state has acted as a major contraband and narcotics point, this is the first time that the Assam police has added narcotics sniffer dogs.”

Earlier in 2017, Assam police has inducted 15 dogs in the force and then sent them for training at the NTCD. Out of them, 10 have completed their six-month training. The other five dogs are specialist in explosive detection, reports TOI.

They were brought in an AC bus from Madhya Pradesh to Guwahati.