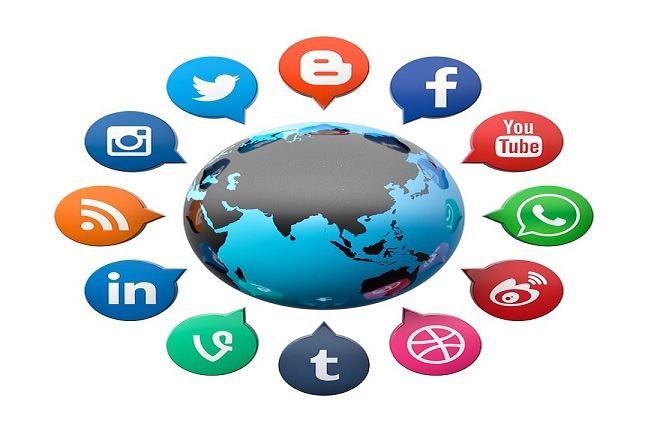 Assam Police has initiated action against around 100 profiles on Facebook and Twitter, which ‘threatened’ to affect peace and tranquillity in the State.

This comes in the wake of Karbi Anglong lynching incident, where a frenzied mob killed two youths suspecting them to be child-lifters.

Meanwhile the police have booked 35 people across the State in the last three days for spreading hate messages through social media.

The special investigating team led by Additional Director General of Police (Security) Harmit Singh has also found that 60 out of these 100 social networking platforms were fake ones and most of which have been deactivated or deleted.

The Karbi Anglong police has arrested 26 people for their alleged role in the lynching of Nilotpal Das and Abhijeet Nath on Friday night, the Assam Tribune reports.

In Guwahati, police has so far arrested six people for allegedly posting ‘hate message’ on social media sites and propagating rumours in reference to the incident.