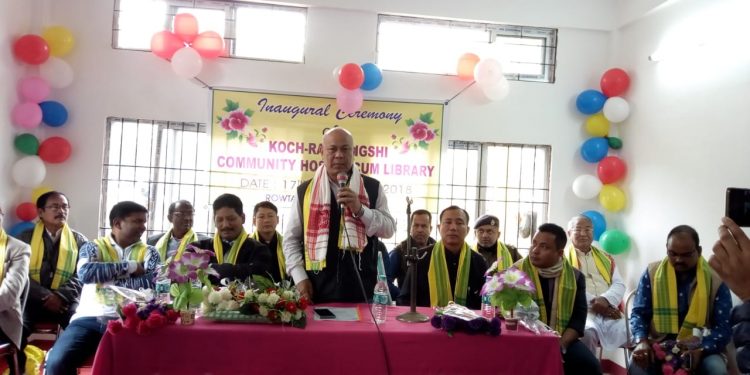 The schemes are to be funded under the 5th Assam State Finance Commission.

In an open meeting, held in the community hostel hall, BTC chief Mohilary said that construction of roads, bridges were among the priority of their government.

He also stated that the BPF party believes in giving equal priority to people irrespective of cast, community and religion.