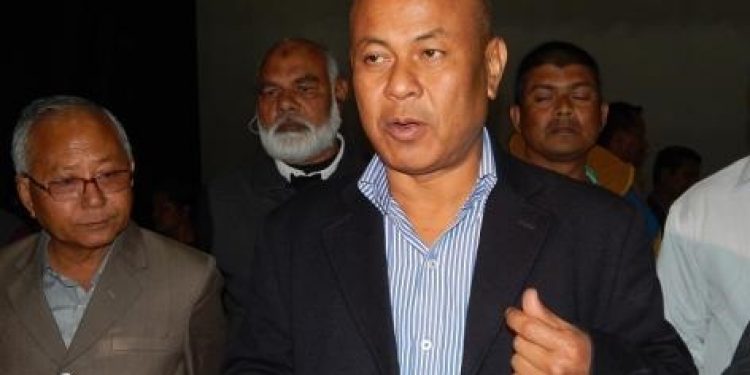 The Bodoland People’s Front (BPF) on Monday announced its first list of 15 candidates for the Bodoland Territorial Council (BTC) Assembly elections scheduled to be held in the four districts of BTAD.

Polls to the four districts of Kokrajhar, Chirang, Baksa and Udalguri will be held in the first week of April.

The list was released by BPF president Hagrama Mohilary at a meet in Kokrajhar which was attended by party stalwarts and workers.

Hagrama Mohillary said the alliance with BJP and AGP will continue and ‘we will declare the nominees for the rest of seats later’.

“Except sitting executive member (EM) of Land Revenue and Disaster Management, Alindra Mushahary, all the EMs including deputy Speaker, Khampa Borgoyary have been nominated by the party,” Mohilary added.