Border row: Chief secretaries of Assam and Mizoram to hold meeting in Delhi on July 9 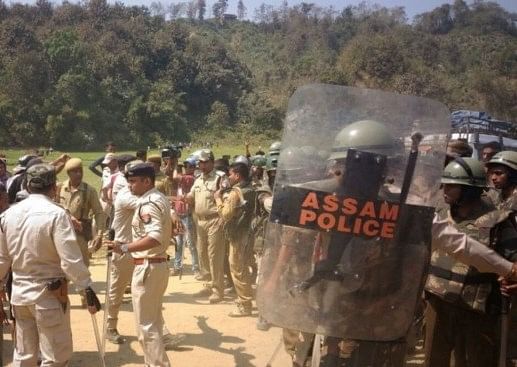 The chief secretaries of Assam and Mizoram will hold a meeting in Delhi on July 9 to discuss the border dispute between the two states, said Assam chief minister Himanta Biswa Sarma.

Sarma said on Saturday in New Delhi that the state is striving for an amicable solution to “border disputes” with neighbouring states.

He said that as long as the dispute remains, there was a possibility of “issues erupting” and it needs “mature handling”.

“We have started the process of handling the issue. We are defending our borders very firmly at the same time talking to the counter states for some amicable solution,” he added.

Assam and Mizoram have a long-pending dispute concerning their borders.

Sarma had said earlier that resolving border disputes among sister states was an important objective of his government.