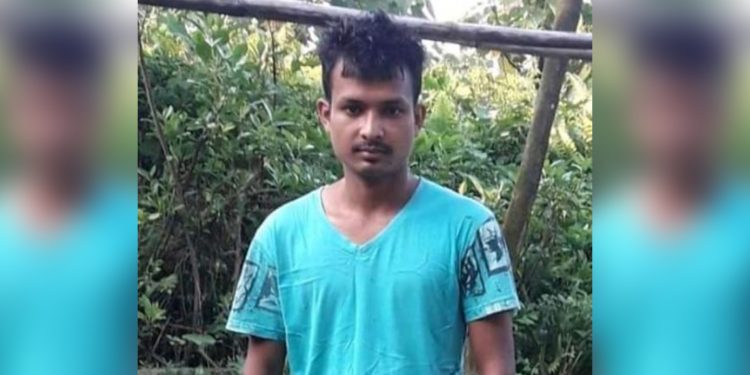 Dibrugarh police on Sunday arrested six persons, allegedly involved in the murder of Latu Dihingia on Saturday in a newly launched shopping mall in the city.

Dihingia’s body was recovered from the basement of Rangghar Plaza on HS Road, Dibrugarh, on Saturday.

“We have arrested six persons and got their custody for three days. We are investigating the case and suspect it to be a murder,” said Manoranjan Saikia, investigating officer of the case.

“These six persons are involved in Latu Dihingia’s murder and we have begun their interrogation,” Saikia added.

The officer further informed they picked up 11 staff members and three security staff for interrogation on Saturday but later they were freed.

“From CCTV footages we got to know that not all but only these six persons were present on Thursday and we suspect Latu was murdered on night at around 1.30 am,” Saikia added.