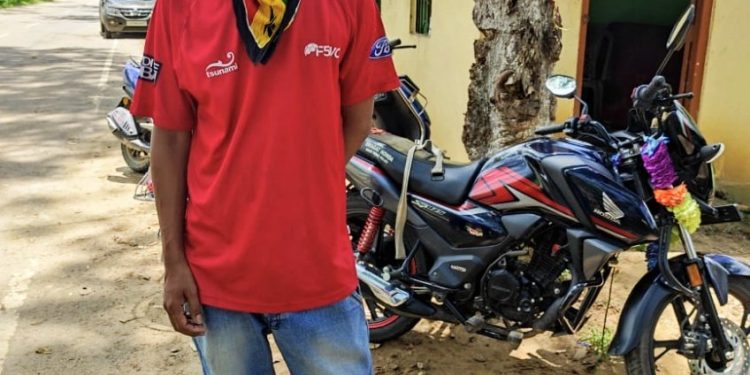 The police on Monday arrested a drug peddler from Karbi Anglong in Assam and seized 530 psychotropic tablets from his possession.

The police apprehended the accused during an operation conducted.

He has been booked under the Narcotic Drugs and Psychotropic Substances Act,1985.

Meanwhile, the police also arrested 12 drug peddlers in three separate operations conducted in Dhubri and seized a huge quantity of drugs from their possession.

The Assam police have conducted raids in different parts of the state during the past few days and seized a huge quantity of narcotic substances in different forms.