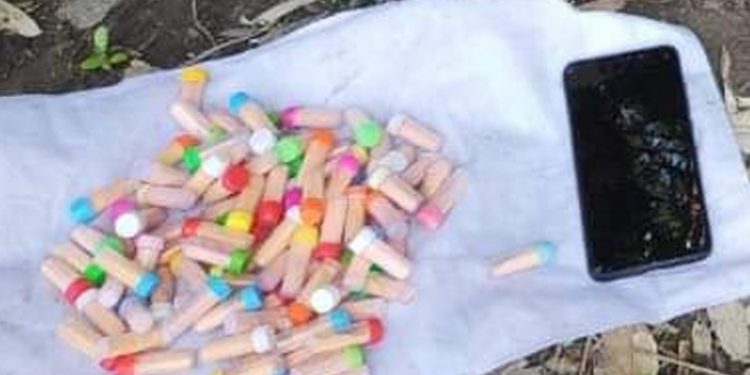 The police also arrested one Raj Pegu, a resident of Ranga Reserve Forest in Lakhimpur.

The arrested have been identified as Saidul Ali, Sayid, Amzad Ali, and Zubbar Ali.

They were from their hideout in Ladrumbwai, Meghalaya.

All the arrested belong to Kehutoli area under Laluk Police Station of North Lakhimpur district.

With their arrest, the total persons arrested in the Chinataliya robbery case have risen to seven.