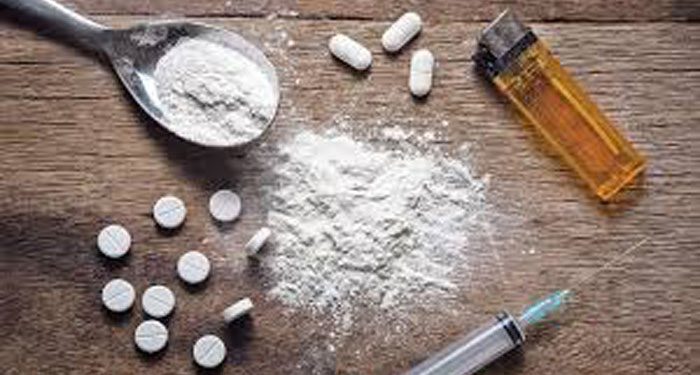 The police on Thursday recovered 22 small plastic containers suspected to be brown sugar from the residence of one drug peddler from Rowa Part II village in Assam’s Dhubri district.

The drug peddler has been identified as Sahad Ali.

“A team of police conducted a raid at the premises of one drug peddler at Rowa part II village,” said the officer-in-charge of the Dhubri Police Station, Mukul Hazarika.

“The alleged drug peddler, however managed to escape from his residence before reaching the police and a manhunt to arrest him is on,” said police.

Two drug peddlers were also arrested in connection to this.

Four mobile phones and some cash were also recovered from their possession.

The duo has been booked under the Narcotics, Drugs and Psychotropic Substances Act, 1985.