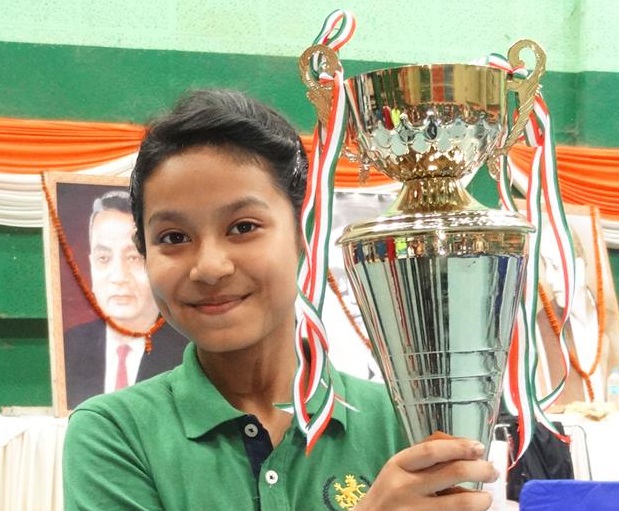 ATTA president Mriganka Barman and secretary Tridib Duvarah, on behalf of all the members of the organisation congratulated Trisha for her fine show at the international arena.